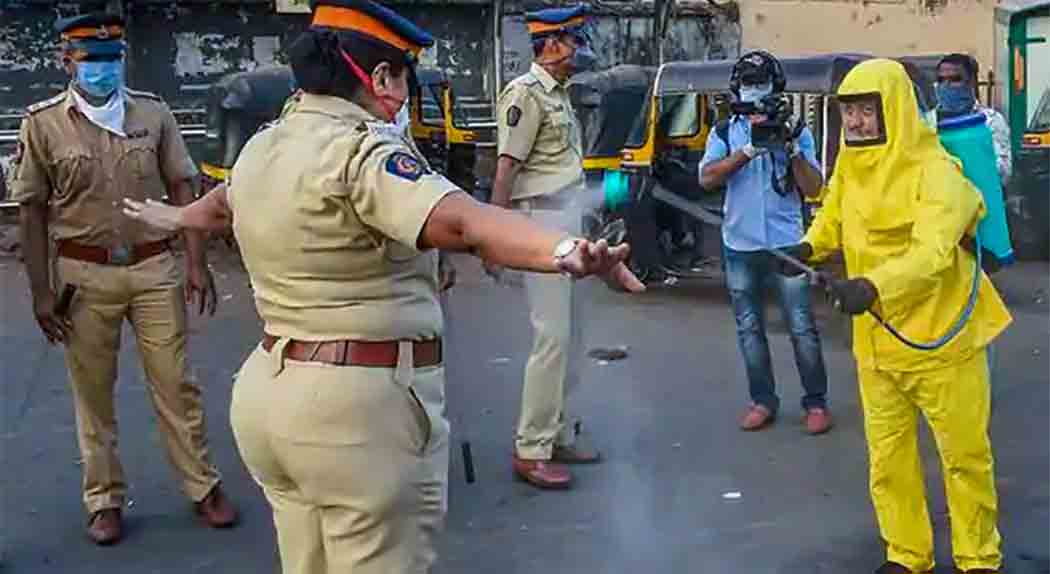 Maharastra, Mumbai: On Thursday, Maharashtra or Mumbai, India’s worst-affected region, registered the strongest single-day peaks of 25,833 and 2,877 infections. The previous cases for a single day were 24,886 on September 11th.

On October 7, a total of 2,848 cases reported were registered in Mumbai, setting a new high.

Maharashtra’s government acknowledged on Tuesday that the state was in the midst of a second Covid-19 outbreak.

Despite the fact that it is the maximum, Tatyarao Lahane, the director of the Directorate of Medical Education and Research, believes that another week is required to evaluate the situation. “We need to see if the numbers are going down or rising from here. This will take at least a 7 days to complete. However, we have been able to reduce the amount of fatalities from 350 to 60.

On Thursday, Chief Minister Uddhav Thackeray said the Cabinet has provided the green light to 134 private hospitals to begin vaccinations, and he directed the administrations to formulate a strategy to vaccinate 300,000 people per day.