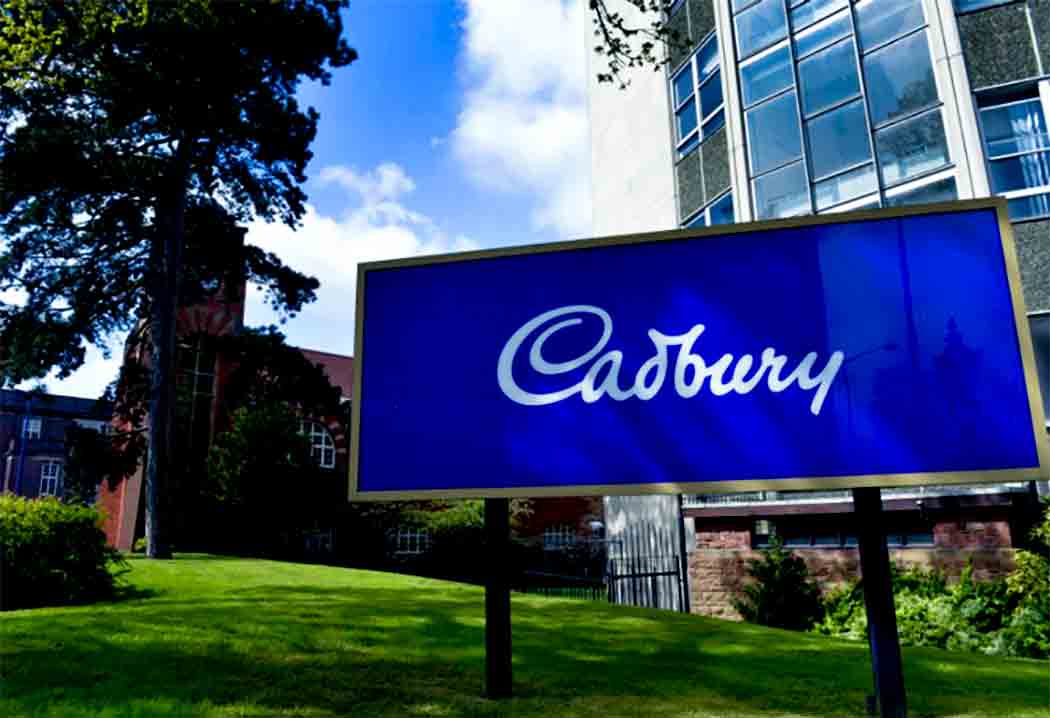 The CBI filed a lawsuit against Cadbury, alleging the firm of unlawful tax advantages

Following the filing of the FIR, the CBI searched ten spots in Mohali,Solan, Pinjore, Baddi, and Mumbai.

The FIR is the result of the agency’s initial investigation, which revealed that the company “paid bribes, mischaracterized evidence, and distorted documents to illicitly avail region exemption advantages in Baddi, Himachal Pradesh.”

“In order to obtain the same, some leaders of the industry’s executive board, along with management team, agreed to secretly alter documents, hire mediators to route bribes, and cover up all the proof that had emerged during the internal review,” the CBI claims.

A total of 12 people have been arrested by the department, including 2 former Central Excise officials, Cadbury India Limited (CIL) vice-president (finance and compliance) Vikram Arora, and the industry’s directors Rajesh Garg and Jailboy Phillips.

CIL had established a malt-based food production unit in Sandholi village (Bournvita). According to the CBI’s FIR, the unit began commercialization on May 19, 2005.

The company claims that the industry’s senior executives colluded with individual citizens and paid for the requisite permissions to set up the second unit as a different business in order to take advantage of tax advantages for which it was not entitled.

According to the FIR, the CBI discovered evidence of numerous cash payments to conceal suspected bribes and fees in order to complete the job. The DGCEI, according to the department, also conducted an investigation and fined the enterprise Rs 241 crore.

On false charges of rape woman jailed for 3.6 years, Nepal