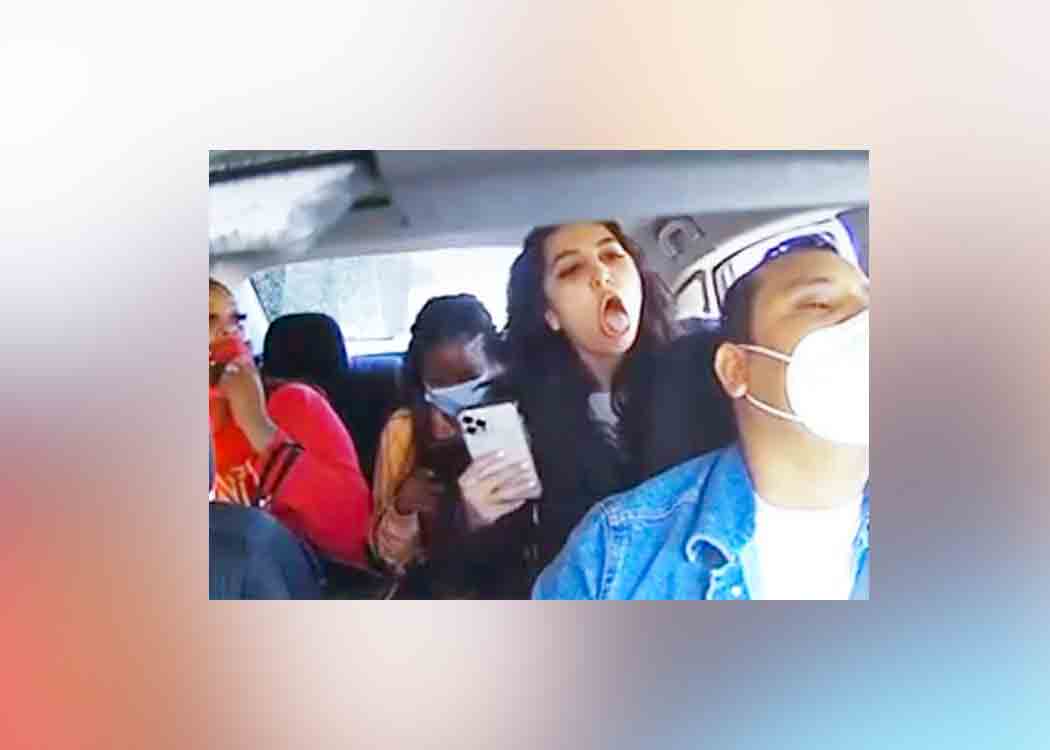 San Francisco: In a video, an Uber customer was seen coughing at and attacking a San Francisco Uber driver, shocking digital platforms. She could see up to 16 years in jail.

The San Francisco District Attorney’s Office announced on Wednesday, March 17 that Arna Kimiai, 24, had been slapped with several counts.

One of the crimes she faces is violence by means of force likely to cause serious physical injury to a Uber driver who is from Nepal identified as Subhakar Khadka.

The other allegation is attempted theft of a transit operator in the first degree.

Kimiai was also slapped with a misdemeanor count of battery on a transportation driver and a felony count of violating a COVID-19 health order, according to CBS Bay Area.

Kimiai could face $3,000 in fines and up to 16 years in state jail if sentenced on all of the above charges.