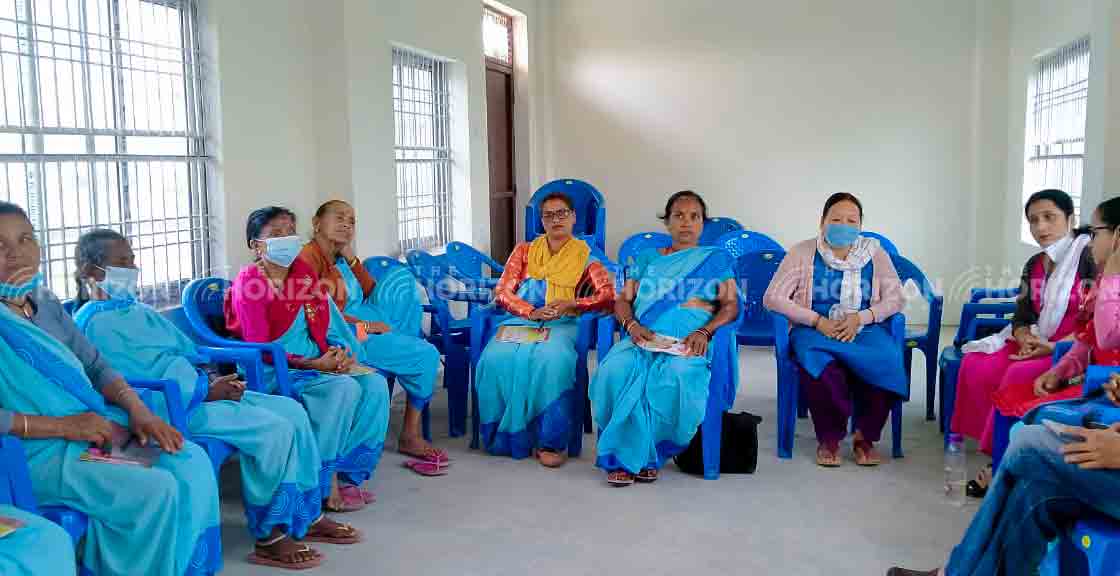 Kapilvastu, Nepal: Chanai Health Post has conducted a one-day orientation program for the volunteers within the ward. The health post in Kharendrapur, Ward No. 3 of Shivraj Municipality of the district has stated that an orientation program has been organized on Friday to make the medication effective.

Jitendra Bahadur B.C, in-charge of Chanai Health Post, informed that the program was organized with the objective of “Taking medicine and getting rid of Phaleria”. Stating that the government’s goal is to eradicate lymphatic filariasis not only in ward but as a whole in the district.

He also informed to general public that the disease is spread by mosquito bites, especially at night time, and urged them to take medicine against elephantiasis. In Kapilvastu, Dang and Morang districts alone, the medicine against Phaleria has been introduced for the 13th time, said the in-charge of Chanai Health Post.

Stating that the program has been implemented in all the municipalities of the three districts from 2nd April, he also expressed confidence that the district including his ward would be free from elephantiasis this time.

In the first phase, the people’s representatives and the front line citizens will be given medicine, said the B.C. He also said that medicines would be used at the doorsteps of the people for the direct benefit of the people.