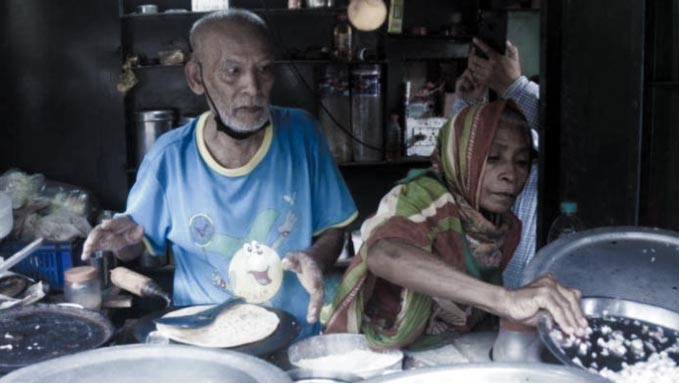 Kanta Prasad, the owner of Baba ka Dhaba, filed banking fraud complaints against influencer who shared his stories in a video clip, India

India (New Delhi), Kanta Prasad, who owns a tiny food stall in South Delhi named Baba ka Dhaba, was highlighted in a viral video that showed him tearfully talking about the financial difficulties. He faced these during the ongoing COVID-19 contagion due to a lack of customers. “According to the report, advertiser Gaurav Wasan, who filmed the video and posted it online, is being convicted by the 80-year-old of prasad” misuse of funds. Prasad expressed his grief in the report.

Prasad claims that Wasan “recorded his video and put it on the internet and persuaded the community on social networks to donate money to the owner of the eatery. Wasan collected handsome amount but “maliciously and knowingly exchanged banking information and cell phone numbers with the contributors. Wasan added the banking details of only his, his family and colleagues and gathered a massive amount of charity through various payment methods.”

The act committed by Wasan compelled Prasad to visit the police station.