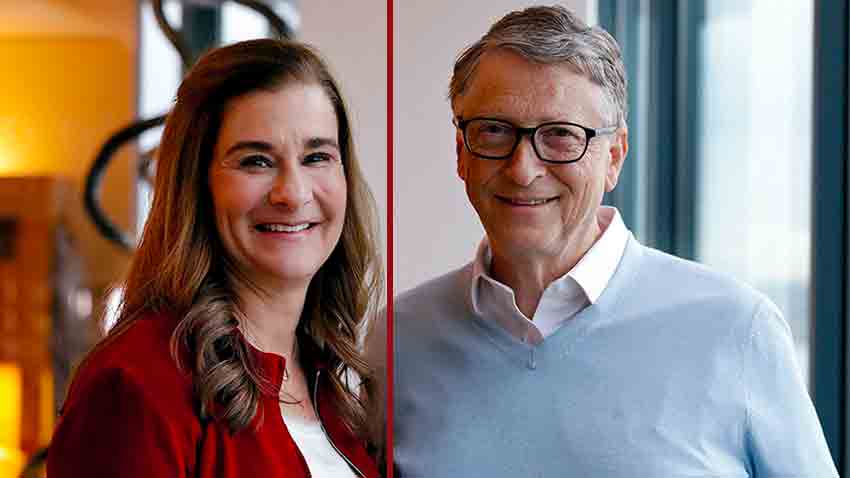 Know the exact reason why after 27 years of marriage, Bill and Melinda Gates have divorced

After 27 years of being married, Bill Gates, the founder of the great software firm ever Microsoft, and his wife Melinda Gates, an American philanthropist, filed a joint divorce petition on Monday, May 3, 2021.

The combined petition was filed in Seattle, Washington, at the King County Superior Court.

According to Forbes, Bill Gates’ net worth is about $130 billion. They haven’t said much about their divorce case in respect of monetary assets, but they do have a signed agreement that hasn’t been made public yet.

This is the second divorce of the world’s wealthiest people, following the one between Jeff Bezos, the CEO of Amazon, and MacKenzie Scott (now his ex-wife).

However, since Bezos’ wealth was heavily invested in Amazon stocks, their divorce settlement was clear. In the case of Bill Gates’ divorce, it’s somehow different.