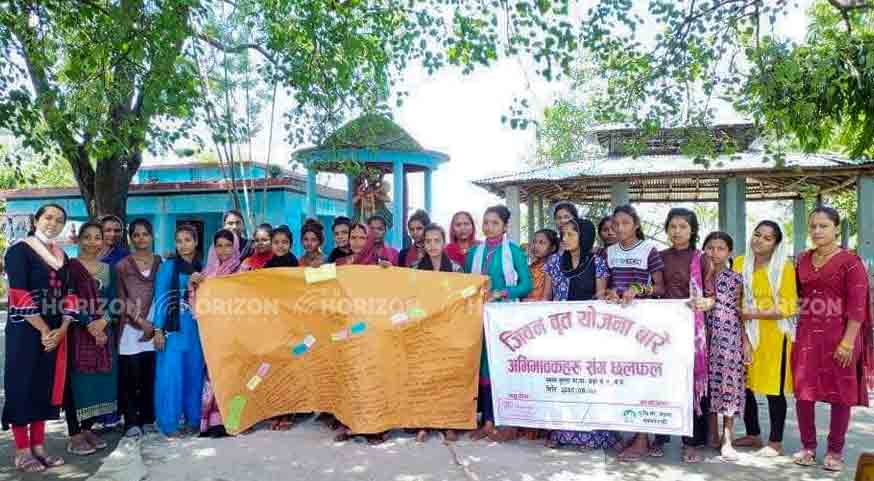 Nawalparasi: An orientation program has been completed with the adolescents and their parents in Susta Rural Municipality Ward No. 4 of West Nawalparasi, Nepal. With the financial support of the Strome Foundation and the coordination of Susta Rural Municipality and the project of ABC Nepal, an orientation program was conducted with the adolescents and parents on gender-based child protection and psychosocial issues.

He also said that it was necessary to take action against those who use and allow the growing number of narcotics in the community by understanding the personalization of rural areas and reducing narcotics.

Social worker Puja Gautam, 35 teenagers, and their parents participated in the program.

Another story by ABC Nepal

A discussion program has been held on the life plan of the teenagers who dream of becoming nurses. The program was attended by ABC Nepal Supervisor Saida Nisha Pathan, social worker Puja Gupta and 33 teenagers and their parents.