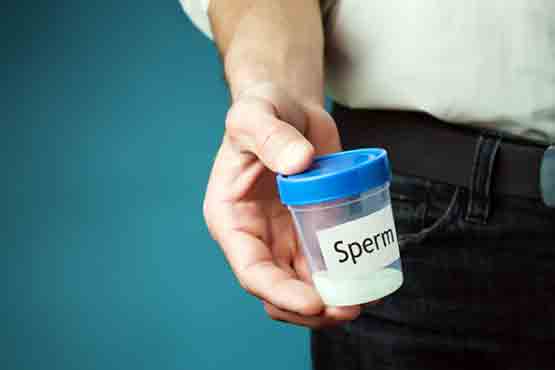 India: Serious COVID patient’s sperm collected at the request of his wife is no longer alive

India: On the plea of his wife to have a child later, a 32-year-old extremely ill COVID-19 patient who was on life support in a private hospital in Gujarat died recently hours after his sperm was taken.

The husband, who had been suffering bilateral pneumonia for 3 months after receiving Covid-19, died on Thursday owing to organ damage.

“Soon after the high court approved the procedure on Tuesday evening, the hospital notified us that they had collected my client’s husband’s sperm.” “However, he died on Thursday,” the woman’s lawyer, Nilay Patel, said.

“Today is the next hearing in the case,” he continued.

His case became viral after his 29-year-old wife filed a petition in the Gujarat High Court on Monday evening after the hospital denied her petition, claiming that her husband, who is on life support, had not given approval for the extraction.

The order was given by the court on Tuesday, which considered the case to be an “exceptional urgent emergency.”

The court ordered the hospital to perform an IVF/Assisted Reproductive Technology (ART) operation to gather the husband’s sperm.