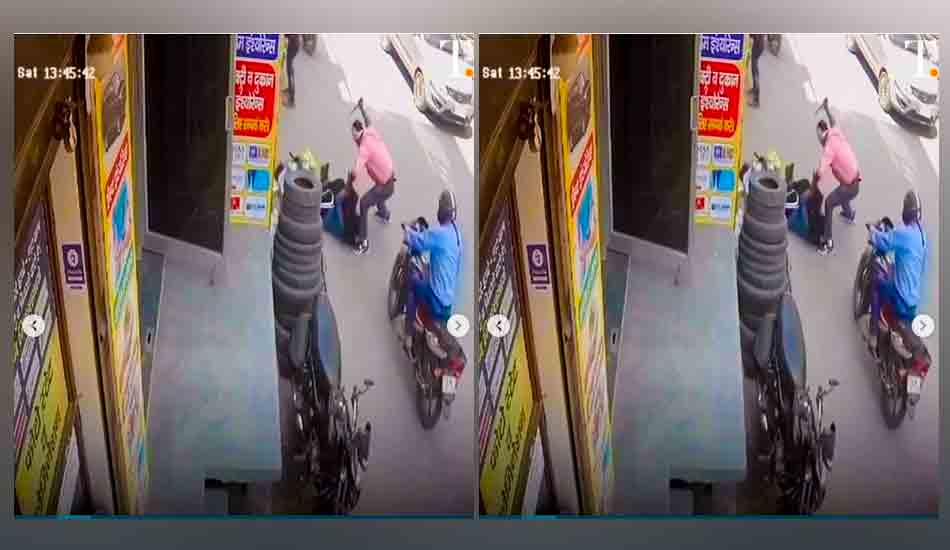 New Delhi, India: A woman was fatally stabbed in public places at a marketplace in Delhi, India  by her own husband.

It occurred in public places in the Budh Vihar community of northwest Delhi. It was captured on film. He attacked her total of 25 times with sharp knife.

The woman of 26 was killed by her spouse because he thought she was getting an inappropriate relationship. Isn’t there is right of women to select her own profession?

As per the source, her spouse didn’t like her profession of medical hospital.

As some observers attempted to interfere and save the female, the person threatened them to kill as well.

This is very shocking news even how people become like such insane.

Where is human right?