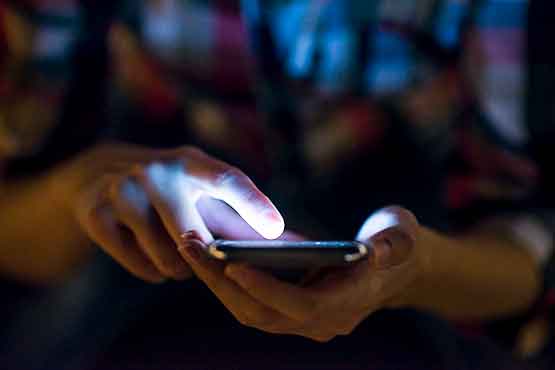 Gujarat, India: A spurned love allegedly used social media to get revenge after being denied by a female in a horrific event.

As per reports, after a 23-year-old female refused his approaches, the suspect constructed a dozen Instagram personas to abuse her. The suspect had a crush on her and desired to be in a relationship with her. The female, on the other hand, was not interested.

The female is a lab technician at a private hospital on SG Highway and lives in Thaltej, Gujarat. The suspect had been bothering her and begging her to date him, she claimed.

The suspect first contacted the female on Instagram. He begged her to call off her engagement to date him instead of her fiancé. The woman merely requested that the man cease sending her these texts, and then blocked him.

The suspect then created a new profile to message the female, but she continued to block him. That didn’t seem to stop him from harassing her further, and he continued to create other accounts to text her.

The lady went the cybercrime police on Monday, fed up with the harassing, and filed a complaint. The police are investigating the case in order to apprehend the perpetrators.

Instagram’s terms of service declare that “Our Community Guidelines provide a welcoming and safe environment for all. Infringement is taken extremely seriously by us, and we recommend you to report any abusive behavior.”

Such tyrants should be held accountable for their crimes.