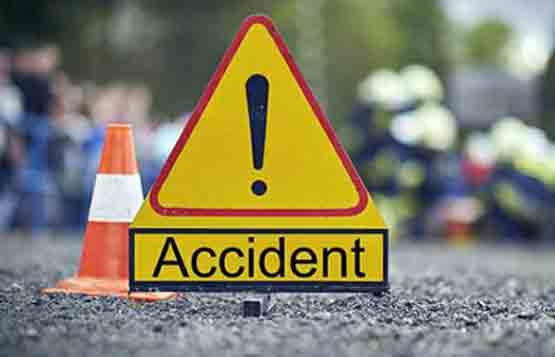 A teenager dies hit by a bus, The Horizon Times, News of Nepal

Kapilvastu: A teenager has died in a collision at Shivaraj-1, Shivpur of Kapilvastu district. The deceased has been identified as Santosh Thapa Magar, 16, son of Jeet Bahadur Magar of Bankasbasa, Shivaraj-1, according to the Ward Police Office, Chandrauta.

A teenager was killed in a bus crash near Highway Petrol Pump in Shivaraj Municipality-1 on Wednesday, police said. A teenager was seriously injured when a bus (Na. 8 Kha. 8191) heading from east to west hit Magar on his way to school at around 6 in the morning.

According to the police, the injured Thapa died while undergoing treatment at Lumbini Provincial Hospital, Butwal. Police Inspector Shankar Acharya of Ward Police Office Chandrauta informed that the bus was taken under control and further investigation is underway.