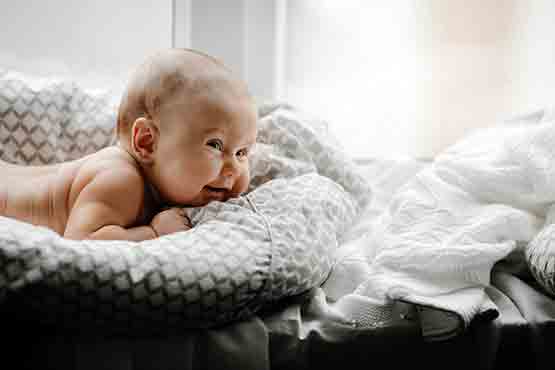 A South African woman claims to have create a new record holder by giving birth to as many as 10 babies during a single delivery, after a lady from Mali gave birth to nine babies.

As per the New York Post, Gosiame Thamara Sithole, 37, thought she was going to have 8 babies. But, to everyone’s amazement, she gave birth to ten babies on Monday night.

“There are seven boys and three girls in the group. She had been pregnant for seven months and seven days. I am satisfied. I’m an emotional person “Teboho Tsotetsi, her husband, expressed excitement after the decuplets were born.

Her pregnancy was spontaneous, according to the Gauteng retail shop manager, and she did not use any fertility treatments. She is the mother of six-year-old twins as well.

Sithole went on to say that the pregnancy wasn’t easy for her since she had a lot of leg discomfort and heartburn, and she was worried about whether all of her babies would survive in good health condition.

The 10-child birth of Gosiame Thamara Sithole, if authenticated, will be the first known occurrence of decuplets. According to the New York Post, a spokesperson for Guinness World Records is investigating the situation.