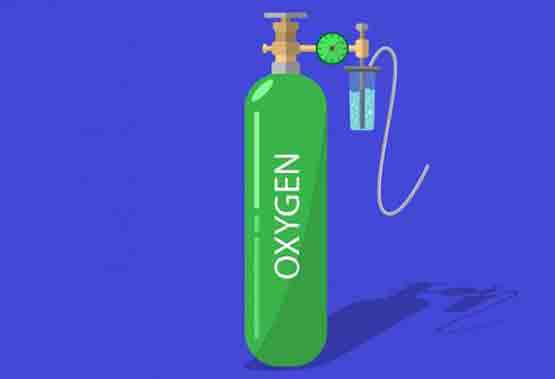 Kathmandu, Nepal: In the wake of the disastrous second wave of the Covid-19 global epidemic in India, Charlie Hebdo, a French satirical weekly magazine, has published a cartoon harshly criticizing the country’s severe oxygen crisis.

The cartoon, which was released on April 28th, portrays Indians lying on the ground, dying for oxygen. It also pokes fun at India’s many deities, and how they have failed to support the country’s worsening oxygen crisis.

“33 million gods in India and not one capable of generating oxygen,” reads the cartoon’s tagline in French.

This isn’t the first time Charlie Hebdo has taken a sarcastic approach to religious issues.

In 2006, the magazine sparked public outrage when it released a series of 12 cartoons depicting Prophet Mohammad in derogatory positions. Prophet Mohammad was portrayed carrying a bomb on his head in one of the cartoons, with the headline “All of that for this.”

This prompted widespread condemnation of the cartoon, notably among Muslims, since any visual representation of the Prophet is prohibited in Islam and called blasphemy.

In 2015, a terrorist attack on Charlie Hebdo’s Paris office was also the result of this. Two brothers, Said and Chérif Kouachi, French citizens of Algerian background, attacked the office and killed 12 members of the magazine.

Samuel Paty, a French middle-school history teacher, was assassinated by a Chechen refugee in a Paris suburb in October 2020 for showing cartoons of Prophet Mohammad to his students.