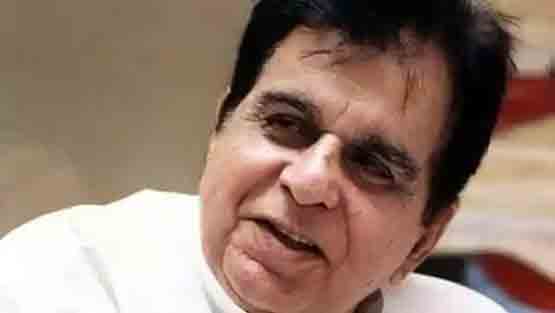 While the entire country is lamenting Dilip Kumar’s death, the residents of Kashmir are particularly devastated.

The actor had an unique affinity for the area. Many of the late actor’s hit films were filmed there, from Karma to Khoon Pasina.

Saira Banu, Dilip Kumar’s wife, was born in the Valley. The actor, as per the people of Kashmir, accomplished a lot to enhance tourism in the state.

The death of Dilip Kumar, has saddened the people of Kashmir, who shot many of his blockbuster films in Kashmir.

Saira Banu, Dilip Kumar’s wife, has Kashmiri roots as well. With his wife and for film shootings, the actor used to travel to Kashmir frequently.

The actor campaigned to promote tourism throughout the Valley, particularly in Pahalgam.

Many Valley people remember following Dilip Kumar filming in Kashmir for his flicks.

Dilip Kumar died at the age of 98 after a long illness.

The iconic actor was struggling from pleural effusion and was medicated for it at the Hinduja hospital in Mumbai.