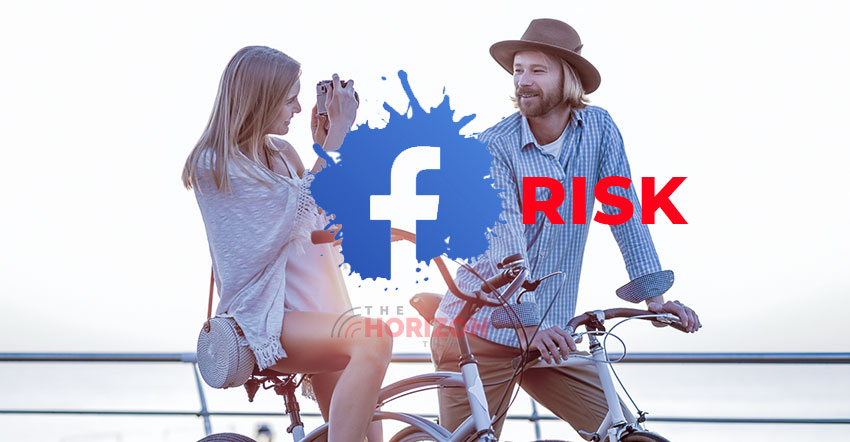 In a tweet on Thursday evening, Pune police warned: “Think twice before posting a picture of your partner.” Challenges that are fun when not taken care of can create awkward situations.

Cyber ​​Police Station Inspector Jayaram Pegude said that considering the nature and number of complaints to be registered with the police, it is time to think many times before uploading photos on social media.