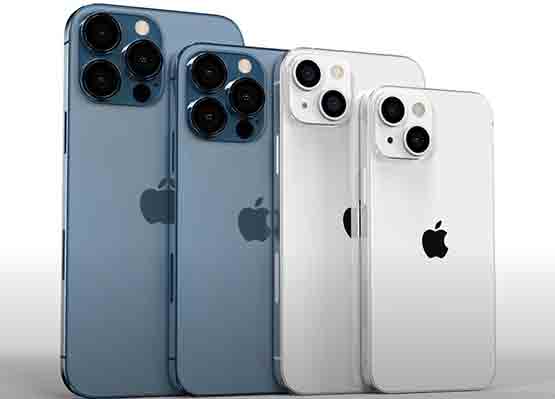 Georgia: A woman in the United States has been diagnosed with cancer using her iPhone’s camera flash.

Josie Rock, 41, of Georgia, was diagnosed with eye cancer seven years ago when she photographed her son Acer. Acer was three months old at the time.

Josie accidentally turned on the camera flash while trying to take a photo. Later, when she looked at the photo, she saw a white glow in Acer’s right eye. According to Apple Insider, Josie immediately rushed her son to the hospital after learning that the glare was from a rare type of cancer called retinoblastoma.

Retinoblastoma is a type of eye cancer that starts in the back of the eye. This type of cancer is most common in children and can be identified by a photo flash.

“I was just taking a picture of my son Acer when the light in the room changed, which turned on the camera,” said Josie Rock.

She showed the photos to her nurse friends but they guessed it could be the shadow of a cable flash. So to make sure, she took her son to the pediatrician.

“After the doctor’s examination, Acer was diagnosed with Grade-D retinoblastoma,” said Josie. “Because cancer was discovered in time, we were able to move Acer forward.”