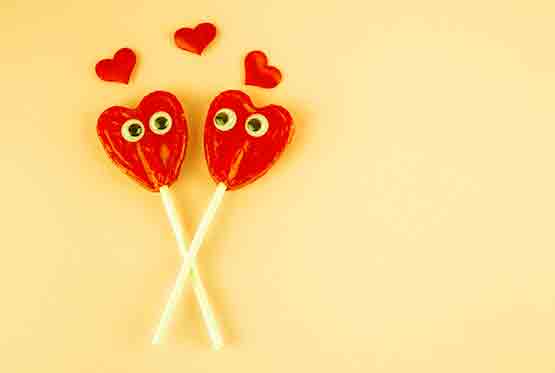 Bihar, India: A young man fell madly in love with the wife of a dangerous criminal and was severely injured as a result of it, is a complicated and weird love story straight out of such a Bollywood road movie. To complicate things even bizarre, the individual in question is wedded with two children and is the son of a Patna Secretariat officer.

When the police squad from Gardanibagh police station arrived to save the youth who had been attacked in Shivpuri, he was bound up and a revolver was held by his sides. The authorities were able to recognize the culprit based on the CCTV footage as a wanted criminal in the region.

When the young man was recovered, he told police officers a peculiar story that left them shocked and puzzled. He claimed to have been in an affair with his attacker’s wife, a notorious criminal. That’s why the criminal had previously attacked him on multiple occasions.

He went on to say that when the perpetrator found out about the affair, he sought Rs 10 lakh from the young man. When his demand was refused, the goon attacked him, savagely beating him and threatening to kill him.

The youth’s father, a Patna Secretariat officer, had filed a complaint against the accused at the Gardanibagh police station, and he had been sentenced to prison. When he was released from prison, however, he assaulted his wife’s lover again, tying him up and encircling the area with weapons.

When residents in the neighborhood heard the youth’s cries, they alerted the authorities. The man, who is having treatment in hospital, is a father of two children of his own, but he still plans to marry the criminal’s wife.