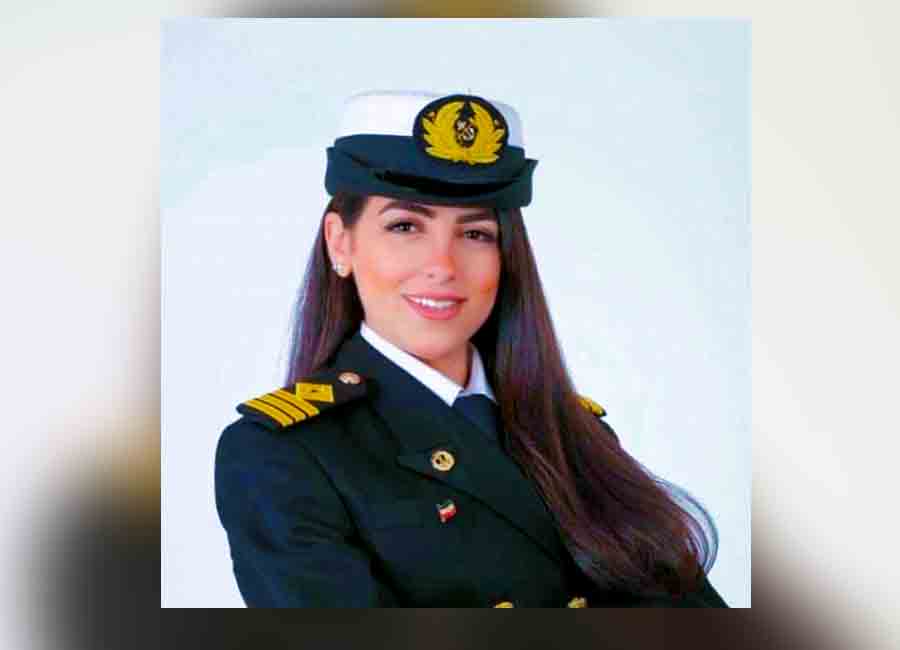 Marwa Elselehdar, Egypt’s only lady ship master, claims that she is “accused for stopping the Suez Canal

Egypt: When the Suez Canal was jammed by the cargo ship, Marwa Elselehdar was on service miles and miles away in the Mediterranean seaport of Alexandria.

According to a BBC article, Egypt’s first lady ship captain, Marwa Elselehdar, was the target of a false news conspiracy accusing her of shutting down one of several globe’s most important sea lanes, the Suez Canal.

Elselehdar of only 29, was on service miles and miles away in the Mediterranean port city of Alexandria when news of the cargo ship Ever Given being clamped throughout the Suez Canal surfaced.

As per the research, she said, “I was stunned.” “I had the misconception that I was being pursued because I’m a popular woman in this sector or just because I’m Egyptian. She expressed her pitiful statements.

She also expressed,” According to the survey, Elselehdar is one of the globe’s 2% of female ship sailors. “Individuals in our culture still have a hard time accepting the notion of women that work in the ocean for long periods of time away from family and friends.

When you are doing something you enjoy, however, you don’t need to find everybody’s endorsement.”

Photos and videos of a false headline story and a heavily edited picture taken from a March 22 news story profiling Elselehdar were circulating on social networking sites, fueling speculation that she was engaged in the Suez case.