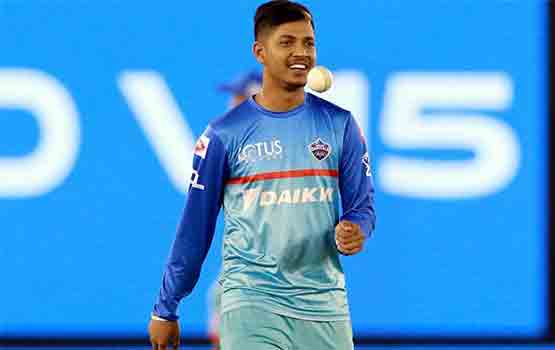 Kathmandu: Massive controversy arose on Tuesday, just days before the premiere of The Hundred, when Nepal leg-spinner Sandeep Lamichhane was forced to leave England after his visa ran into complications.

His visa was found invalid, according to sources, and he was asked to leave the country.

Lamichhane was set to wear the Oval Invincibles jersey in The Hundred and was already quarantined and in a bio-secure bubble, but he will now be unable to compete in the contest, which kicked off on Wednesday at The Oval in London with a Women’s match between the Oval Invincibles and Manchester Originals.

Following this event, the leg-spinner said in a Facebook post that he had followed all of the England and Wales cricket board’s regulations and that he was devastated to have to leave the competition.

“I am incredibly upset for missing out on The Hundred,” he added. I was really hoping to play for my team, the Oval Invincibles, and I followed all of the ECB officials’ instructions.”

The leg-spinner said he arrived in the UK on July 9 and encountered no problems at the border. After that, he went to a government-run quarantine facility to finish his mission.

“I have been asking what went wrong, but evidently no one at the ECB has the correct answer,” he continues. I understand that things might go wrong at any time, but I at least need a fair explanation as to why my legal visa is no longer legal.”

The ECB has not issued a public statement in reaction to their actions. Lamichhane is a world-class T20 bowler who has been in tournaments all around the world. He has taken 138 wickets with a strike rate of 15.90 and an economy rate of 6.86 in 101 matches.