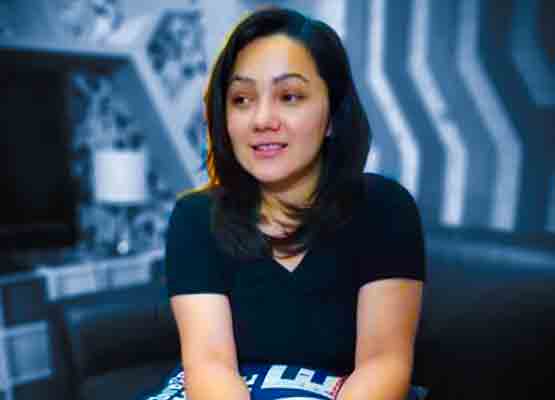 Rupa Sunar from Nepal filed a complaint with the Press Council, against nine online media for propagating false information

Kathmandu, Nepal: Rupa Sunar from Nepal has lodged a complaint with the Press Council against 9 online media outlets of Nepal for spreading rumors about her being a victim of ethnic untouchability.

She also demanded that those online be recommended for action under cybercrime.

The statement said that the spread of rumors online disrupted the good relations between castes, religions, or communities and encouraged racial untouchability and gender discrimination.

The Sunar has claimed that the online character assassination was done by rejecting the provision in the code of conduct issued by the Press Council to include the statement of the concerned party.

The Sunar has mentioned that rumors have been spread that she was picked up from the European Union and taken money while protesting against ethnic abuse.

She had lodged a complaint against Saraswati Shrestha saying that she refused when she found out that she was a Dalit. Shrestha has been released for now.