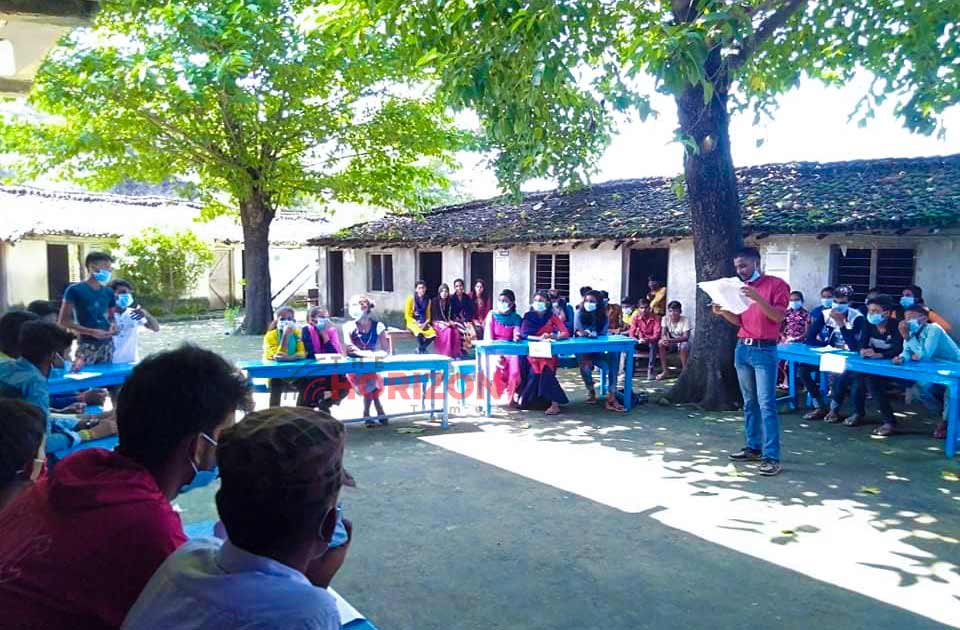 The program was concluded under Rekha Rajbhar, chairperson of Sasakta Samvad Center and Gadhan Prasad Harijan, Chief Guest of ward no. 3.

Speaking on the occasion, Chief Guest Harijan said that thousands of children were deprived of education during the Covid-19 epidemic. She said that the program is being conducted to create awareness among the children about the dangers of carnage and how to avoid carnage.

Chairman Rajbhar said that the Quiz Competition program has helped the children to learn a lot and also to spread the knowledge within them.

Among the guests in the program Bhujai Harijan of the ward no. 3, ABC Nepal facilitator Sushila Chaudhary, Rajesh Arya and other participants of the dialogue center were present.

Read more about the protest of Nepali party from here