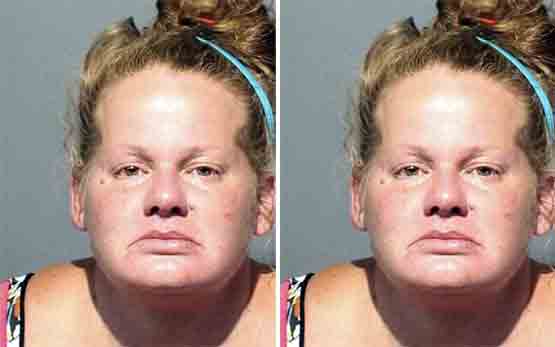 Nevada: According to investigators, a Nevada woman who broke into a dentist’s office to stole thousands of cash also pulled 13 teeth from a victim.

Laurel Eich, 42, was detained by police this week and accused with theft, criminal stealing, and performing surgical procedure without a licence, among other felony charges.

An after-hours break-in at a Sun Valley dentist practise prompted police to respond in May. They discovered an unlocked door and a damaged window, as well as $22,861 in cash and cheques that had been stolen.

Eich, a dental office employee but not a dentist, was designated as a person of interest by the Washoe County Sheriff’s Office.

During the interrogation, Eich admitted to officers that despite not having a license, she had previously conducted 13 tooth removal on one client.

She acknowledged to doing the treatment illegally and using anaesthesia that had been discarded by the dentist practise.

The Sheriff’s office told that she extracted the teeth “on her own time,” but did not explain on the episode.