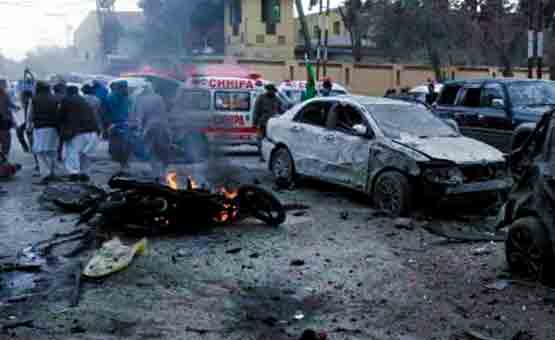 Pakistan: 3 kids were killed and two others were injured in southwestern Pakistan on Thursday after mistaking a hand grenade for a toys, according to authorities.

According to Javed Qamar, a senior police official, the children, ages 10 to 14, discovered the grenade at a cemetery in Quetta,

It “erupted while they were toying with it,” he claimed, adding that the two injured child’s status was critical.

Hundreds of kids have died in Pakistan, mostly in northwest Pakistan, while playing with grenades, many of which were brought in from Afghanistan during the Soviet invasion in 1979.