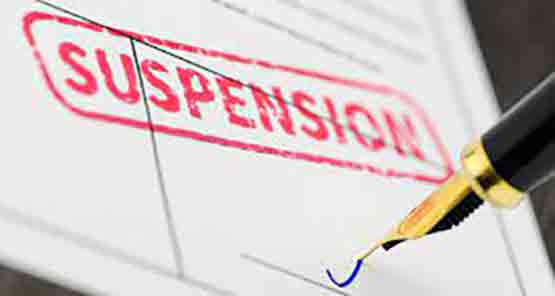 Traffic cop in Ghaziabad suspended for flirting with girls

On Saturday, a traffic police officer was suspended after being discovered drunk while on duty and allegedly flirting with girls.

The video, which showed constable Yogendra Singh inebriated and interfering with three girls, was widely posted on social media, causing outrage at the officer’s actions.

The Uttar Pradesh traffic police officer has been suspended by the Senior Superintendent of Police as a result of the incident.