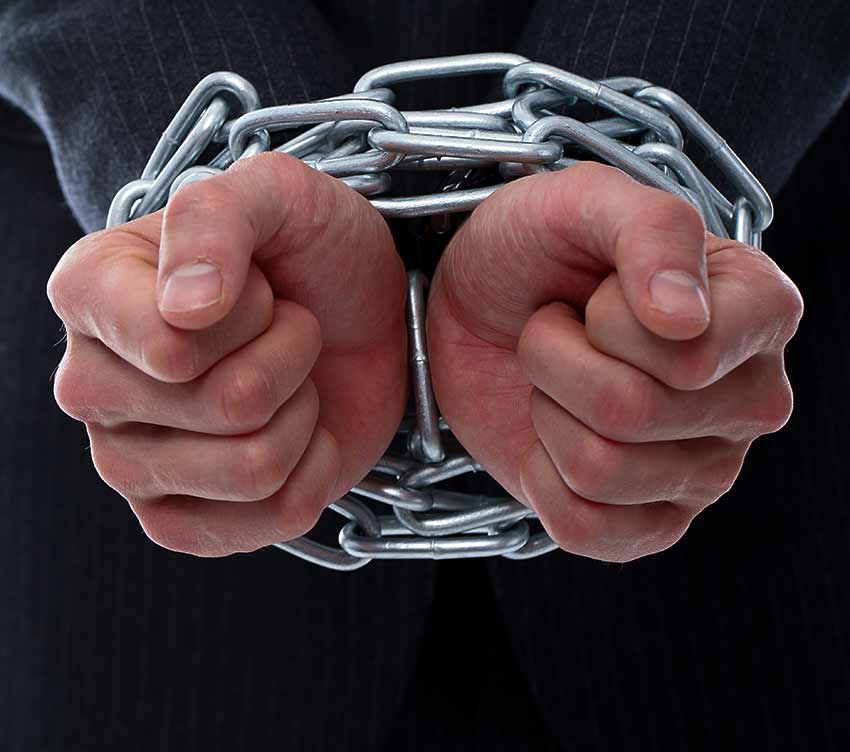 Ward Chairman arrested on recommending citizenship to Indian in Nepal

A ward chairman has been arrested in Kailali, Nepal for recommending Nepali citizenship to an Indian citizen.

Chairman of Dhangadhi Sub-metropolitan Ward No. 12 Ganesh Prasad Joshi has been arrested on the charge of recommending citizenship to Indian citizen Alias ​​Ansari.

According to Pratik Bista, Deputy Superintendent of Police, District Police Office, Puniram Chaudhary of Himmatpur Camp, Ward No. 12 was arrested on March 6 after he was found to be a fake father on 4th March 2019

Police said, Ansari has been living in Ward No. 7 of Tikapur Municipality. Fake father Chaudhary is absconding while his brother Khusiram Chaudhary has been arrested.