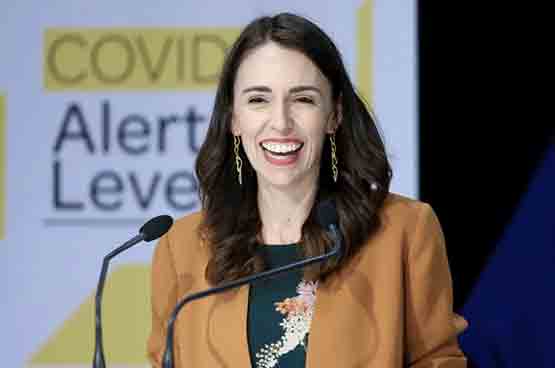 Youngest Prime Minister of New Zealand is tying the knot

Ardern is set to marry her boyfriend, Clarke Gayford, next summer. However, the exact date of the wedding has not been made public.

Gayford, Jacinda’s boyfriend, is a television presenter. They had been living together for a long time even though they were not married.

They even gave birth to a daughter, Neves, by mutual consent last year. Prime Minister Jacinda, 40, and Gayford, 44 made clear for the marriage, in 2019.

The couple first met in 2012 at an awards ceremony. Jacinda first appeared on Clarke’s TV show as Leader of the Opposition in July 2017. Since then, love had blossomed between them.

Arden became New Zealand’s youngest prime minister since taking office in 2019. Jacinda became the Prime Minister of New Zealand when she was pregnant.

Meanwhile, the role of New Zealand and Prime Minister Jacinda in controlling the Coronavirus epidemic as the globe’s safest nation has been praised around the planet.