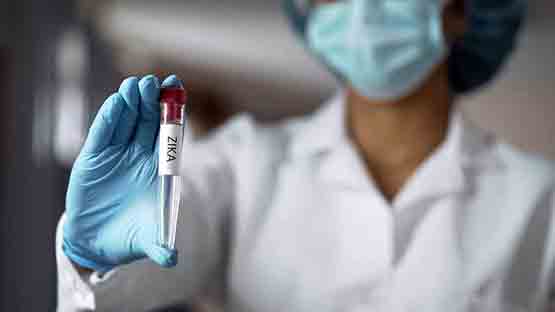 Kerala: The National Institute of Virology (NIV) confirmed 13 new Zika virus infections in Kerala, bringing the total number of cases to 14. As a result, the state has been placed on high alert.

A 24-year-old pregnant woman was among those affected on July 8, when she was identified with the mosquito-borne sickness.

Hers was the state’s first case of the virus. As per the state administration, 13 of the 19 samples supplied to the institute tested positive for Zika.

Fever, rashes, and joint discomfort are all symptoms that are comparable to dengue fever. Veena George, the state’s health minister, said an action plan has been developed to combat the spread of Zika.

If a pregnant woman has a fever, she should get examined, the Minister remarked during a meeting of the District Medical Board.