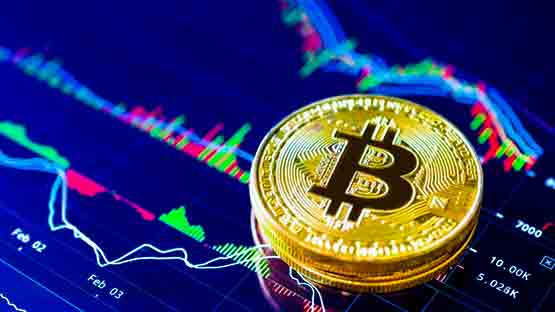 Sichuan: China has instructed banks and payment services to suspend transactions in order to make the ban on digital currency cryptocurrency.

Bitcoin was down 10 percent on Monday but stabilized on Tuesday.

The value of Bitcoin, which reached, 63,000 USD in April, is now about half that.

The Central People’s Bank of China on Monday called on major banks and payment services to tighten cryptocurrency transactions.

The Agricultural Bank of China has said it will test all customers’ accounts to prevent illegal activities such as cryptocurrency mining and transactions, following central bank directives.

Postal Savings Bank has also stated that it will not trade in cryptocurrency.

Mobile and online payment service Alipay has said it will develop an inspection system to prevent illegal cryptocurrency transactions.

Last year, 65 percent of the world’s bitcoin was mined in China.

A study from Cambridge University found that Sichuan Province was the second-largest bitcoin mining site.

Last month, China’s State Council of Ministers called for a halt to cryptocurrency trading as part of a campaign to control financial risk.