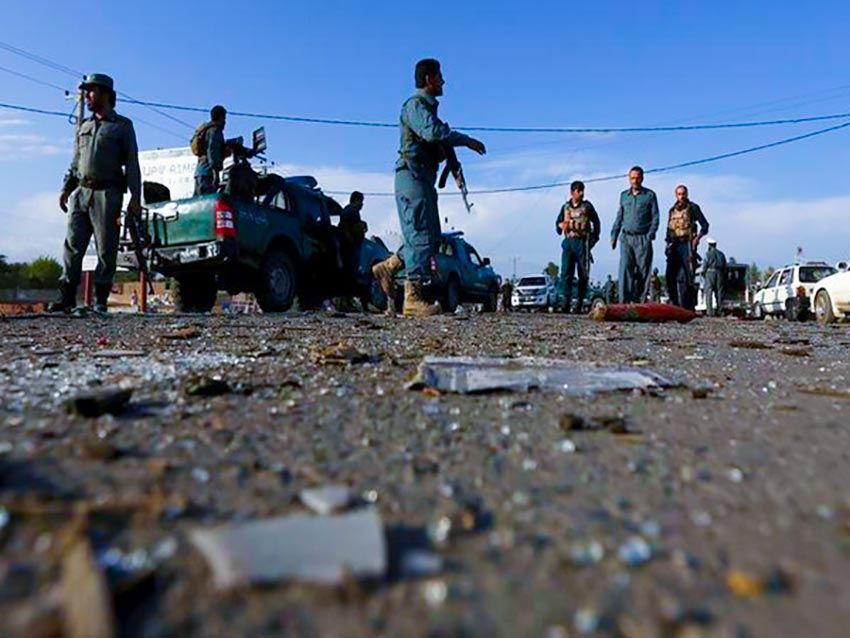 Afghanistan: At least eight people have been killed in a rocket attack in the Afghanistan capital, Kabul.

Several rockets were fired at a Kabul residency during office hours on Saturday morning.

According to Reuters, at least eight people were killed and 31 were injured.

According to the Ministry of Health, five bodies and 21 people have been taken to hospital.

Spokesman Ariyan said the militants fired 14 rockets at a small truck,. He also said that an investigation is underway into how the truck entered the city.

Some locals have even taken videos of rockets being fired. They have taken the videos and posted them on social media.

Photos and videos of the attack have also been made public. In those pictures, cars are broken, houses are broken and windows are broken as well.

A rocket also hit the Iranian embassy in Kabul. The embassy said in a statement that there were no casualties.

The Taliban has denied any involvement in the attack.

Kabul, which has a population of 500,000, attacks by the Taliban and other extremist groups have been on the rise in.

Launched in India, cheap electric bicycles can run 25 km on a single charge