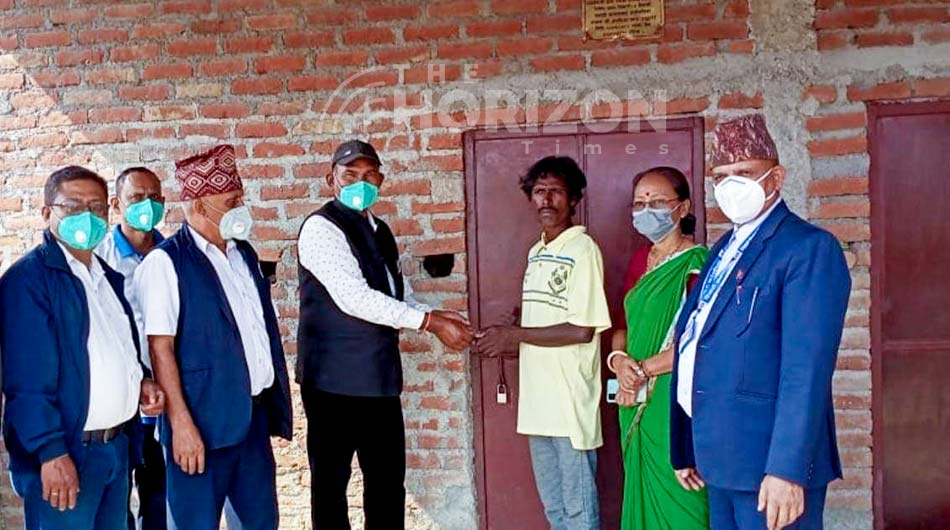 11 houses were built and handed over to underprivileged families

Amrita Gurung, Vice-President of the Rural Municipality, said that the rural municipality works by giving preference to poor and marginalised groups.

Chief of the planning branch Rom Lal Puri said,” The house has two rooms, a kitchen, a veranda and a zinc plate roof with a toilet.

Who is saint Rampal Ji Maharaj?