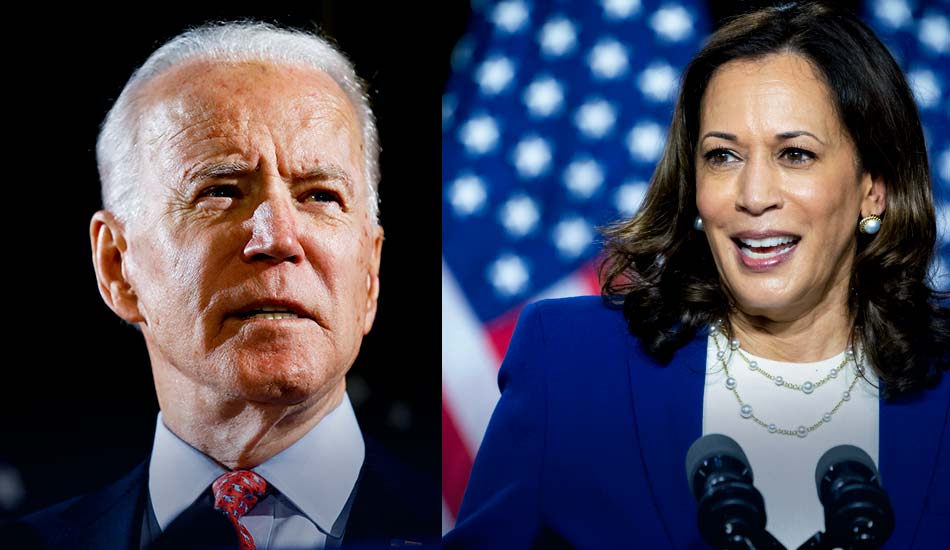 United States: On Saturday, Democrat Joe Biden, a working style and promises made by Biden to tackle the carnage of coronavirus and revive the economy, appeared stronger in the US presidency than Republican nominee Donald Trump on Saturday. The former vice president won 20 Electoral College votes in the competitive state of Pennsylvania, beating the 270 marks required for victory, persuading all major media channels to declare the champion after four days of excitement.

The poll results for the United States’ 46th president have come into focus. Joseph R. Biden of the Democratic Party will be installed in as the new United States President. Indian-born Kamala Devi Harris was designated Vice President of the United States. Biden and Harris presented the US after the survey findings. Biden said when presenting the citizens, “There will be a president who will not divide but unite the people.” On the other side, Kamala Harris said, the people of the United States will see the new day in new progressive style.

Overwhelmed, via a Tweet, Biden delivered his people a message: ‘America, I am honoured that you have chosen me to lead our great country. The job ahead of us is going to be complicated, but I promise you this: I ‘m going to be a President for all Americans, whether or not you’ve voted for me. I will protect the trust you have put in me.

Kanta Prasad, the owner of Baba ka Dhaba, filed banking fraud complaints against influencer who shared his stories in a video clip, India