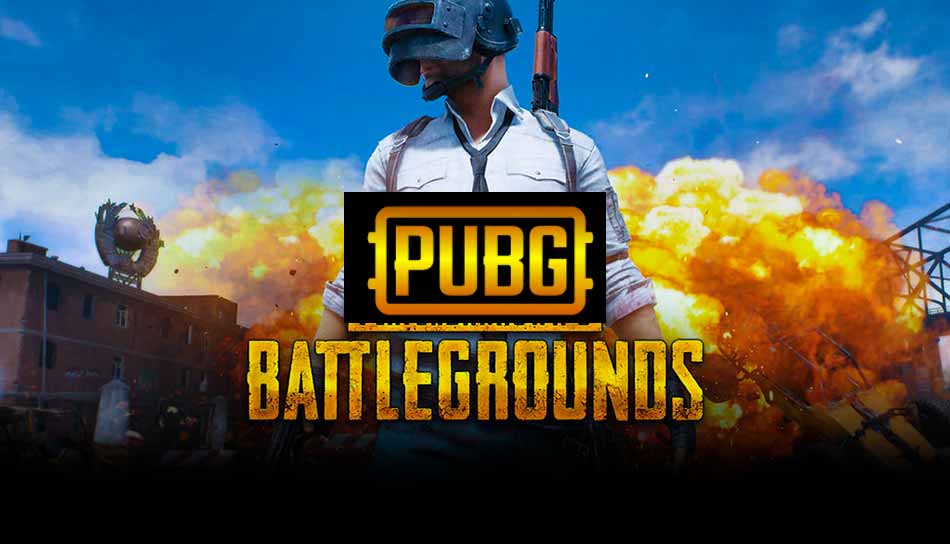 PUBG is coming back to India?

The most popular game in India was PUBG, India has already banned this game but there is not surety of launching again.

Meanwhile, vacancy for hiring the qualified person has been opened from PUBG Corporation. Some people are thinking that it can again be launched in India.  But we cannot assume PUBG Mobile is coming back from the job posting.

According to the information given, PUBG Corporation is looking for a person who can focus on the Indian market and develop overall strategy for merger and acquisition and investment.

PUBG Corporation posted a job vacancy in LinkedIn for the developer and publisher of the popular Battle Royale game PUBG. Corporate Development Division Manager’ is the post posted by PUBG Corporation.

The selected candidate will also have to support the setup process for PUBG India with special guidance from Krafton’s headquarters in South Korea. On the basis of this information, some people are thinking that the return of PUBG Mobile in India is on high possibility. PUBG mobile is not mentioned in job description but only PUBG is mentioned..

The Government of India has banned PUBG mobile in the country early last month. And there is good news of PUBG lovers, PUBG can be played in PC and can be accessed easily through gaming console in India. So there is a possibility of this hiring for PUBG and not for the mobile version.

Who is saint Rampal Ji Maharaj?