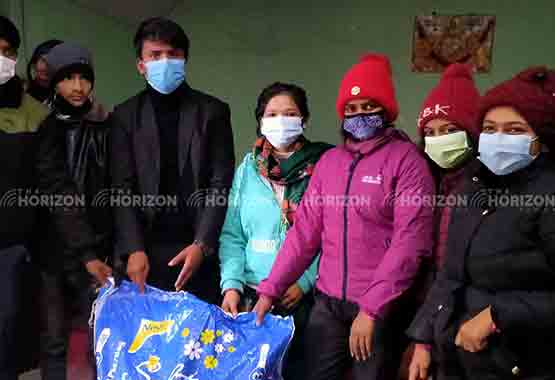 Keshav Gaire, chairperson of the committee informed that 360 sanitary pads have been distributed to the students studying on the campus on the initiative of Municipality Deputy Chief Shiva Kumari Tharu.

A 21-member committee has been formed under the coordination of Sangita Gupta to get them handed over pad easily. Earlier, pads were also distributed at Nepal Ardash Multiple Campus in Shivpur.