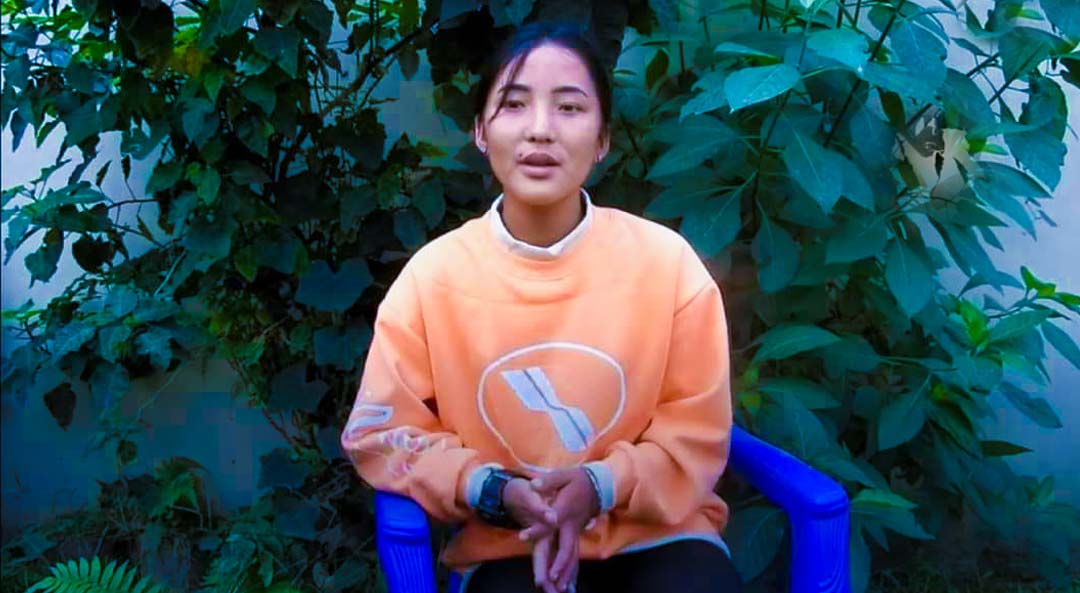 Myagdi, Nepal: Sapna Roka Magar, 18, of Myagdi, Nepal has been included in the list of the most influential women of 2020 prepared by the British Broadcasting Corporation (BBC).

The list that was made public by the BBC on Tuesday is that she has been cremating the corpses for the last time. The corpses are of strangers which never belonged to her in any relation. It’s pious human service to show an example for mankind.

She used to collect the dead bodies and farewell them by rituals.

This is one of the glorious moments of Nepal. Rare people can be explored like Sapana in this planet.

More than 300 people, including candidates for the state assembly, have joined the CPN in Kanchan, Nepal