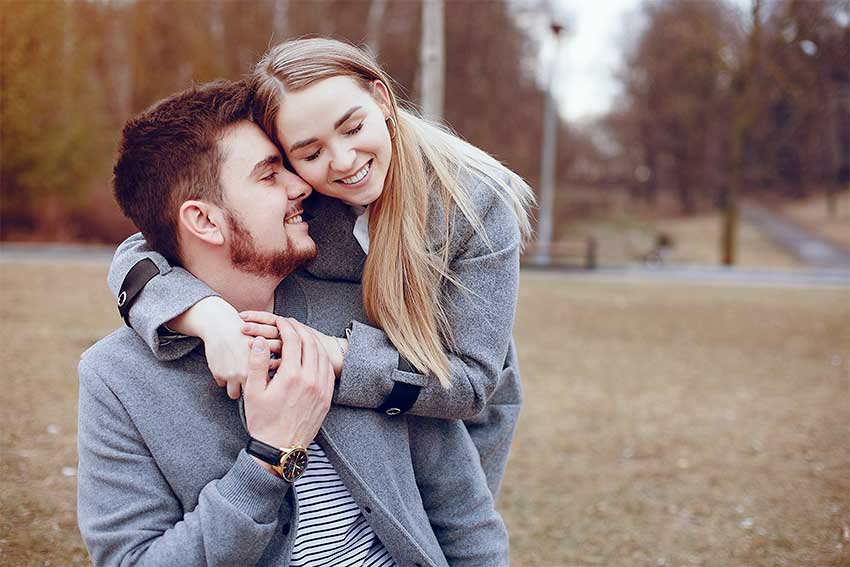 The movie ‘Summer Love’ based on Subin Bhattarai’s famous novel ‘Summer Love’ will be released to the public through Dish home. Director Muskan Dhakal informed that the film will reach the audience through satellite. According to Dhakal, the film can be watched on Dish home’s Channel No. 08.

After a long time of being screened in the hall, the film is about to come on satellite. Dhakal informed that the film will be released on TV to keep alive the tradition of viewers in the festival Dashain.

Muskan also said,” It has been a tradition for viewers to watch Nepali films in the Dashain festival. New films have not been released this year due to the epidemic. We have decided to release it even if it’s on TV so that it will fulfil the entertainment among peoples. Viewers will be able to watch the family movie at Nrs. 225 and get entertainment.

The film is being prepared for release on Max Player and Net TV after Dish home’s release. Muskan has informed that the film will not be released on YouTube immediately.

Sanjay Lama is cinematographer and Pushpan Pradhan is the music director of the film.

Google Chrome users pay attention before you get hacked