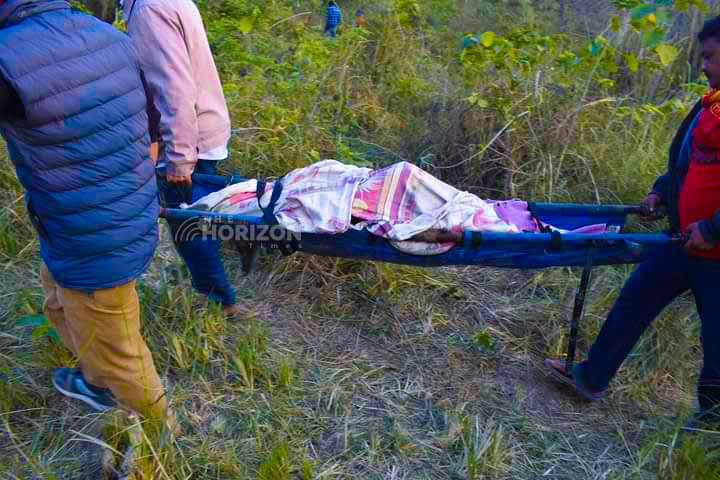 Kapilvastu, Nepal: The body of a 16-year-old girl has been found in Jawai Khola of Madawa in Shivaraj Municipality-3 of Kapilvastu. According to the Ward Police Office, Chandrauta, the body was found in a river near Deepa’s village.

According to the ward police,  the body of Deepa Rokka, 16, daughter of Man Bahadur Rokka of Madwa has been found. Although Deepa has been missing since Saturday, family sources have informed the police only on Monday (today). The locals had informed the police after seeing the body while going to cut grass near the river at 12 noon on Monday.

According to Dipesh Kharel, Inspector at the Ward Police Office, Chandrauta, police are investigating the incident. The case is in dilemma either of murder or suicide; Inspector Kharel said that further investigation is underway into the scanning.

Service will ahead from own building of Siyari rural municipality