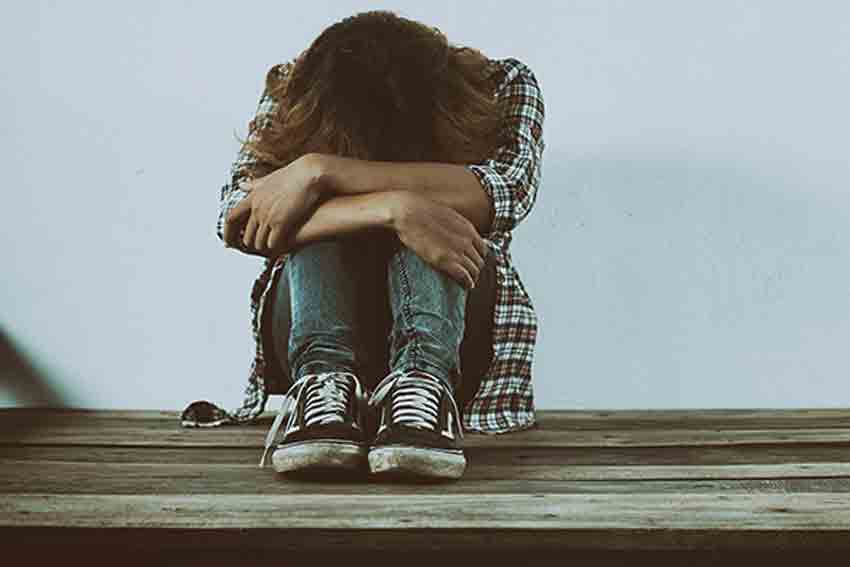 A Girl from Jharkhand, India robbed from her Facebook boyfriend

Jharkhand, India: A girl received a rude awakening when the man she believed was her boyfriend turned out to be a serial liar.

Abhishek Thakur, the perpetrator, thumped her and deprived her of cash and belongings in Jharkhand’s Godda district of India.

On the basis of the girl’s complaint, the suspect has now been detained by the police.

Their communication began with a Facebook “love” reaction, and then they began talking on the phone. It’s now been 3 years since they’ve been together.

The girl native home place Jharkhand, India but she worked in Mumbai. The man arrived in Mumbai as well, and they both promised to stay with each other until death does them apart.

The girl had also gifted him bike from her savings.

The man carried her to Patna, Bihar on Friday and promised to introduce her to his family. When they arrived at Godda’s home, however, he no longer seemed confident in bringing her there.

He physically hit the girl when she questioned him. He also took about INR 1.5 lakh in cash and accessories from her before fleeing the scene.

He was apprehended by police, and the money and accessories were retrieved. On the basis of the girl’s statement, a FIR has been filed in the case.