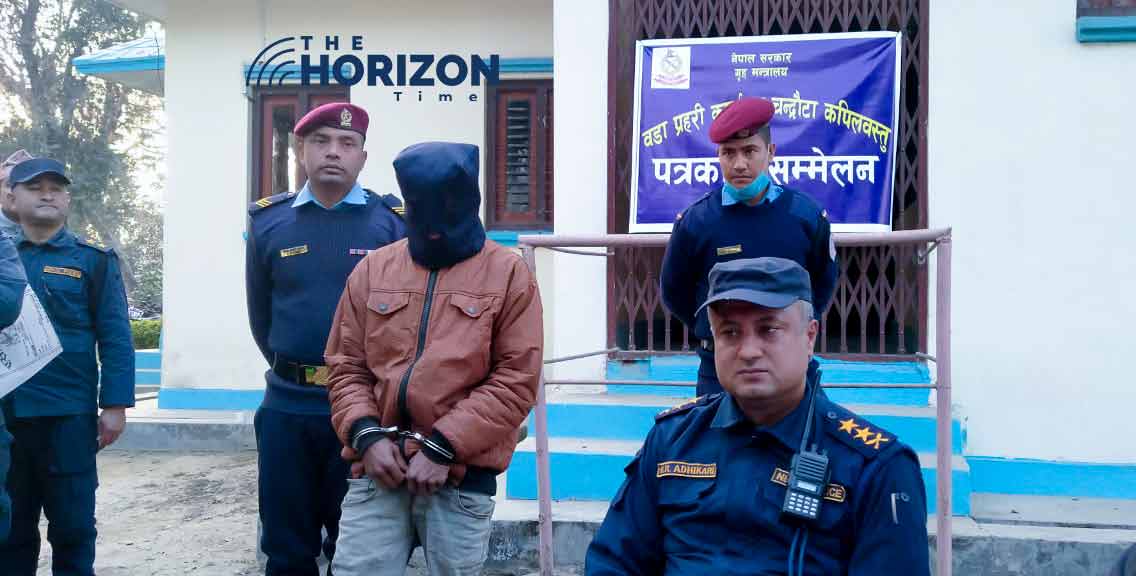 A youth accused of killing a girl has been arrested in Kapilvastu, Nepal

According to Nawaraj Adhikari, Superintendent of Police, District Police Office, Kapilvastu, the girl was strangled to death by the Badhai who had gone fishing in the river.

Badhai’s purse was found at the spot and the girl’s mobile phone was found with the youth.

The body of Roka, who has been missing without contact since Saturday 26th of December, was found in Jawai Khola near the village on Monday. The girl’s mobile phone was also lost in the incident.

On the stage of scanning the incident cell phone was found with the Badhai.