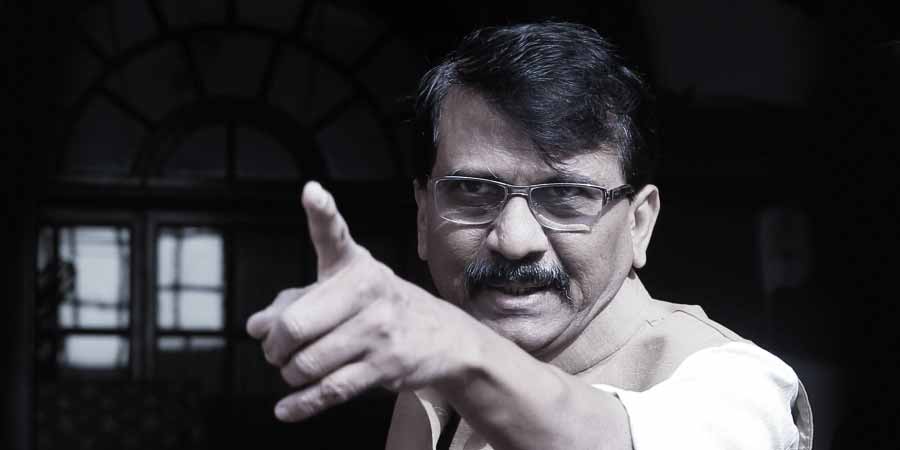 His wife has been ordered to appear before inspection agency on 29th of December on Tuesday. Another accused Pravin Raut who is under investigation has been found involved in the transaction of Rs. 5 Million with Varsha Raut.

Also, on December 11, she was scheduled to appear before the ED. She did not obey, however, compliance with that petition, after which another notice was strictly issued. The sources revealed the reason to skip the notice due to the serious health issue. The sources also highlighted that this is the third notice issued to wife of Sena’s leader.

In September last year, after a massive scam of Rs 4,355 crore hit the headlines, the RBI suspended the withdrawal amount and reduced the operations of PMC Bank.

Later, in connection with the incident, the Enforcement Directorate confiscated and listed movable and immovable properties worth more than Rs 3,830 crore controlled by Housing Development Infrastructures Ltd (HDIL).