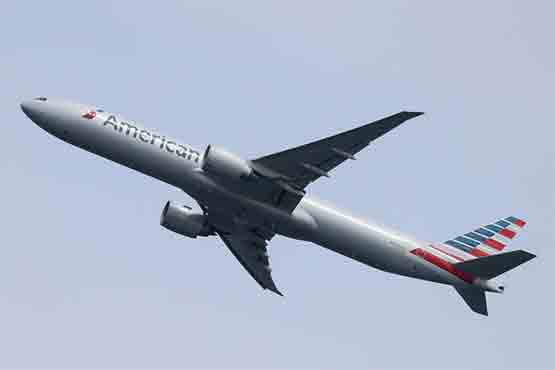 After 30 teenagers refused to wear masks in the United States, a flight was delayed for a day

USA: An American Airlines flight from North Carolina to the Bahamas was late by a day in an unusual incident after roughly 30 youngsters stopped wearing masks. Travelers in the nation are required to wear a face mask to prevent the spread of COVID-19, according to official regulations. However, a group of students refused to wear masks, prompting the team to contact the cops.

The incident occurred on Monday, when an American Airlines Flight 893 was due to depart from Charlotte Douglas Airport but was unable to do so until Tuesday morning. While the aircraft was first late for several hours owing to a mechanical issue, it was further delayed after a fight broke out between the staff and a group of young people who refused to follow federal guidelines.

“It was a disaster. They began by shouting. They were abusing each other. Witness Malik Banks told the local station WSOC-TV that they were being “incredibly irritating.”

High school students from Boston celebrated their graduation with a group of roughly 30 teenagers. After spending a night at the airport, they agreed to wear masks the next day. According to local media, no arrests were made.

According to US carriers, the event represented an overall deterioration in decorum on board planes. Last month, unions and trade associations urged the Department of Justice to take a more structured approach to pursuing violent occurrences aboard planes.

As per a news release issued by the Federal Aviation Administration on Tuesday, there have been 3,271 incidents involving passengers recorded since January 1, 2021, with 2,475 of them tied to passengers refusing to wear a mask.