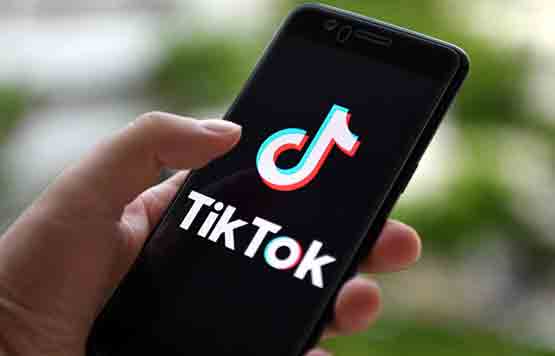 After being shot inside a cinema hall, TikTok star died at the age of 19

California: Anthony Barajas, a 19-year-old TikTok celebrity, died on Saturday after being shot in a movie theatre in southern California. After his friend and he were injured in a theatre shooting, Barajas was taken to the hospital. Until Friday, he was on a ventilator.

According to AFP, authorities have described the attack as “random and unexpected.” Rylee Goodrich, his 18-year-old friend, died instantly.

The shooting took place during a show of “The Forever Purge,” a futuristic thriller-horror film about a totalitarian regime that permits any crime, even killing, to be performed one night a year.

The movie theatre was almost empty. The theatrical workers discovered the two pals, who had been shot in the head. According to AFP, local prosecutors said in a statement that “based on the facts supplied to our office, this looks to be a random and unjustified crime.”

On TikTok, Barajas was known as @itsanthonymichael and had about a million followers. He was also well-known on other social media platforms and was a superb soccer player in high school, according to reports.

Joseph Jimenez, 20, was arrested and accused of killing, attempted murder, and firing. If the prosecutor chooses the death penalty at trial, he is eligible for it. According to police, the suspect attacked alone and had no prior knowledge of the deceased.