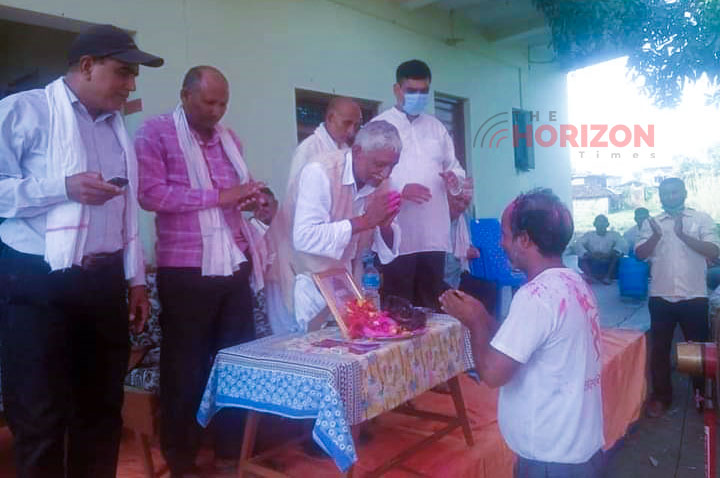 Congress will become the best party in Nepal: Kalwar and Khanal

There is a wave of party entry in West Nawalparasi. Party entry program has been completed in Pratappur Rural Municipality ward no. 5.

The party entry program of the newcomers was concluded under the chairmanship of Nepali Congress Ward No. 5 chairman Jagarnath Dhobi and former MP Devkaran Kalwar (Santu) as the chief guest.

Speaking on the occasion, former MP Bikram Khanal said that the Nepali Congress would be known as the best party in the eyes of the people. He also said that the present government has not done any exemplary work for the people.