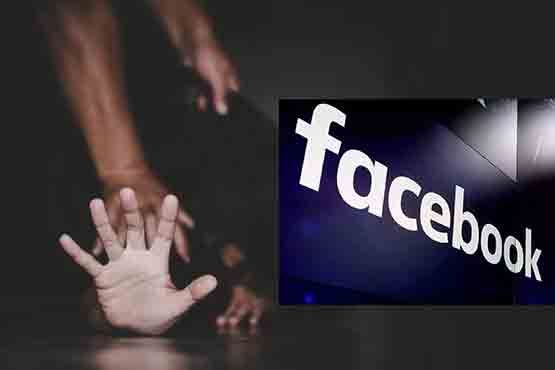 Kathmandu: It has been found that a woman was sold to Cambodia by a gang after getting acquainted with her through Facebook. Police have alleged that Kisan Rai, 35, of Dhankuta was trafficked with the promise of a monthly salary of Rs one lakh for construction and trade work there.

He took Rs. 450,000 with the victim and plotted to run from Kathmandu to Manipur via Kakadvitta via Assam, Nagaland and Gwati in India. After that, she entered Thailand on foot from Myanmar and reached Cambodia, according to the Human Trafficking Bureau.

The bureau arrested the fugitive on the basis of a complaint by the victim that she had sexually exploited and sold by tricking her into cooking and cleaning the house. According to Superintendent of Police Anurag Kumar Dwivedi, the case is being investigated under the Human Trafficking and Smuggling (Control) Act, 2064 BS.