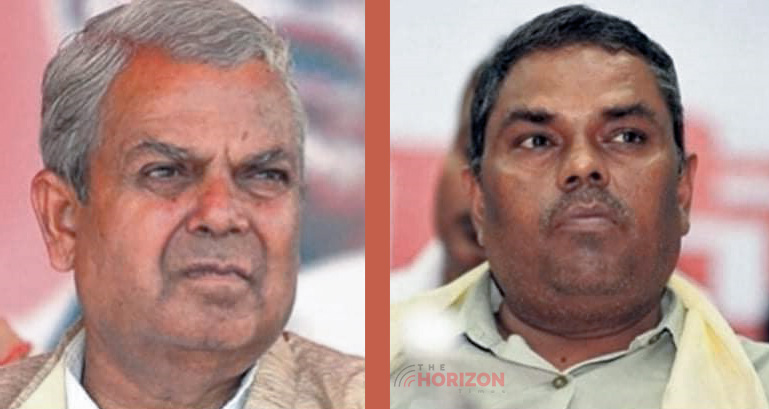 It has called upon the general public and party organizations to organize peaceful protest programs in different parts of the country on September 19 to change the discriminatory and erroneous provisions in the constitution.

The Janata Samajwadi Party has stated that it will not participate in the constitution day announced by the government and will hold various protests.

Party presidents Mahanta Thakur and Upendra Yadav have issued a joint statement stating that they will hold various protests on September 19. It is mentioned in the press release that the government will not participate in the constitution day as the provisions of federalism, inclusive democracy, national identity, proportional inclusion etc. are incomplete and discriminatory provisions have been included in the constitution.

Read latest new of flood of Nepal from here.