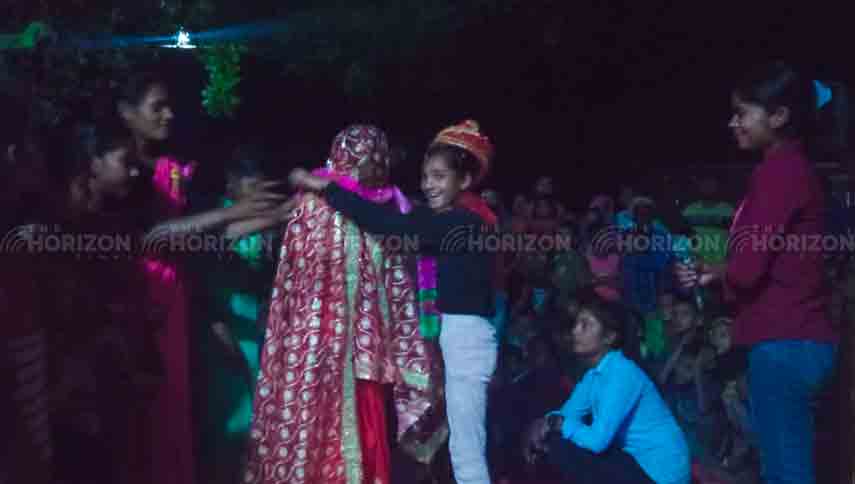 The program was concluded under the chairmanship of Mahesh Yadav, chairman of the network, and Nagendra Harijan, a social worker, and teacher of Mahendra Janata Secondary School.

While speaking in the program, the chief guest Harijan said the marriage of children at an early age and their future is in jeopardy.

Also, remorse for child marriage seems to have caused various problems and challenges. He said that the children were forced to live a meaningless life due to mental, family and marital problems.

He also thanked the sponsors for raising the awareness of child marriage in our own families and communities to end child marriage.

Speaking on the occasion, Chairman Yadav said that children can get married only when they reach a suitable age. But the people in our community the children are being forced into child marriage by their own parents.

As a result, the children’s education, as well as their future, has deteriorated. And in order to reduce child marriage, we must speak out against it from our own families, communities, and societies.

He said that he will be involved in the child-friendly campaign with the slogan “Marriage is over twenty years”. He also urged all adolescents and their parents not to engage in child marriage.

The program was attended by social activists Bhola Harijan, Lalita Yadav, Garima Kumari Kewat, and 70 teenagers and their parents.

The program was conducted by Tulasi Prasad Sahani, Secretary of the Network.