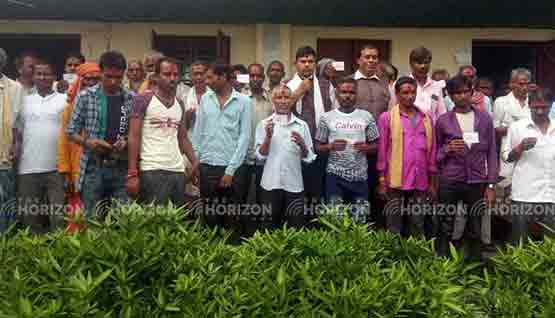 Though there are other opportunities, why did these former VDC chairpersons join Rastriya Janamorcha Party? The Horizon Times, News of Nepal

Ker Singh Adai, Central Member of All Nepal Trade Union Federation and District Advisor of Rastriya Janamorcha has given membership to 55 people including Amrit Yadav (Mantraj), former VDC Chairman of Khurhuriya, Vijaynagar Ward No. 6, Jutpani, who won the local level election of 2054 BS. Chairman of the Vijayanagar Committee Gopal Sunar informed. Stating that he was influenced by the policy programs and struggles of the Rastriya Janamorcha, Yadav expressed his commitment to play an active role in social activities along with sincerity.