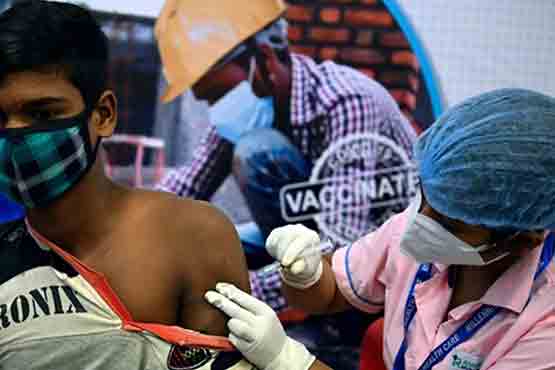 Mumbai: According to The New York Times, more than 2,600 people traveled to camps in India to acquire COVID-19 shots but may have been duped and given saltwater doses as part of a plan.

So far, police have detained 14 persons they believe were engaged in the scam, which lasted two months and took place at a dozen private vaccination clinics around Mumbai.

The accused were claimed to have over $20,000 in their possession, according to authorities. They claimed that the sites’ organisers, which included healthcare practitioners, charged as much as $17 per dose.

People who received vaccines at these locations were dubious when their immunizations did not appear on the govt’s online vaccination tracking website, and when the hospitals to which the personnel claimed they belonged did not meet their cards vaccine they were provided.

This isn’t the first time a COVID-19 fraud has been perpetrated. Interpol busted a worldwide crime syndicate shipping fake COVID-19 vaccination vials around the world in March, seizing over 2,000 fake doses from a store outside of Johannesburg, South Africa.

Saline solution was used to make the doses.

Scammers supplied bogus oxygen and medications to needy families in India during a spike in cases.