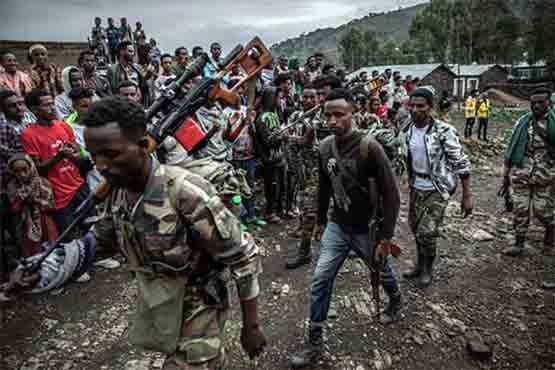 War in Ethiopia led to famine, killing more than 400,000 people and children are malnourished, Tigray Crisis

Ethiopia, Tigray: UN officials say more than 400,000 people have been affected by the recent fighting in Ethiopia’s Tigray region.

Following the first meeting of the UN Security Council on the crisis, member states have stated that 33,000 children are malnourished.

An additional 1.8 million people are on the brink of starvation, officials said. Fighting has been going on for eight months in the Tigray area.

Despite the declaration of a ceasefire, UN officials have warned of further conflict.

Fighting between the Tigray People’s Liberation Front (TPLF) and government forces has claimed the death of thousands of lives.

Similarly, more than 2 million people are forced to relocate. International human rights groups have accused all sides in the conflict of killing people in violation of human rights.