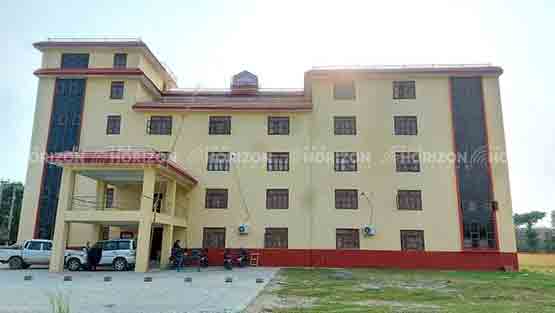 Worse condition of children in Palhinandan; Child network could not be formed for 4 years, The Horizon Times, News of Nepal

Although the Government of Nepal has directed to adopt child-friendly local governance at all local levels, no child-friendly activities have been carried out in Palhinandan villages so far.

But so far no child network has been formed in Palhinandan. In the beginning, in 2073 BS, a 23-member working committee was formed under the leadership of child rights activists and with the investment of human rights activists under the chairmanship of Suraj Gupta. But less than four months later, the dispute over the relocation of the Rural Municipality building from Parasi to Belaspur broke out.