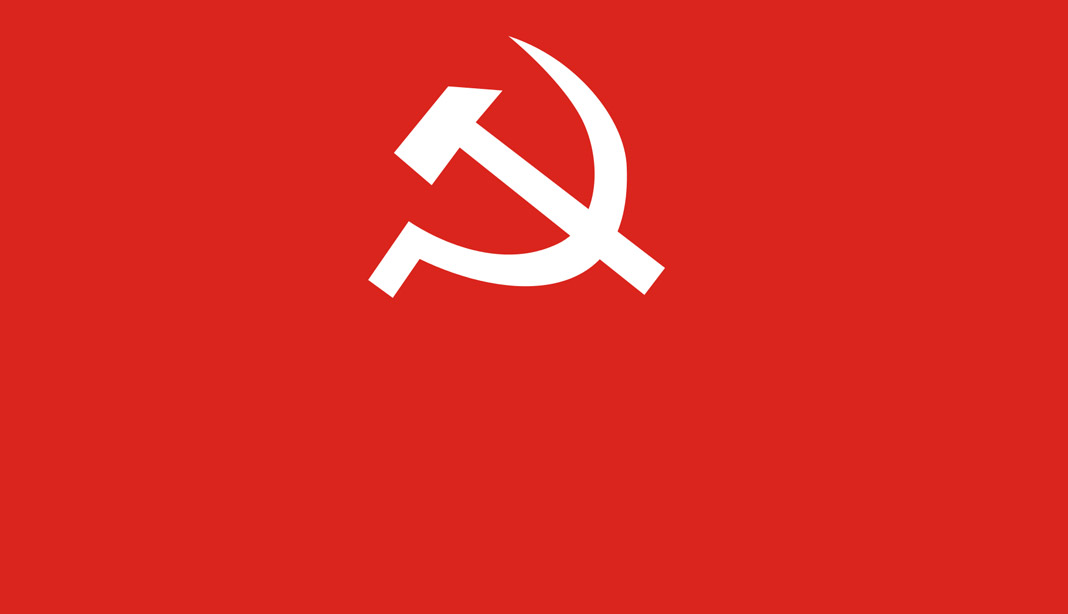 More than 2,000 industrialists in Rupendehi, Nepal have announced their resignation from the CPN (Nepal Communist Party) if the proposal to shift the capital of province 5 is passed.

The businessmen have announced their resignation from the CPN at a press conference while the proposal on capital and naming was being prepared.

CPN district committee member and state president of the Confederation of Nepalese Industries Ezaz Aalam said that the CPN-led government is preparing to move the capital against the sentiments of the people.

President of the Rupendehi Industries Association Baburam Bohara said that there was no justification to stay in the party as it was against the sentiments of the people and party members of Rupendehi. Industrialists Madhav Nepal, Motilal Pandey, Samundra G.C. stated to resign if government stood against their sentiments in the conference.